Postmates and Shipt between them now work with Target, American Apparel, Old Navy and Banana Republic to provide same-day delivery to customers of these retailers. The so-called Delivery-as-a-Service model uses an app to co-ordinate orders with delivery riders and drivers, much like Uber.

For customers, the benefits are obvious. In the Banana Republic example, customers in New York and Southern California can get free same-day delivery if they live within a certain radius of a store. The option is surfaced to customers using the buy online, pickup in store (BOPIS) delivery option, which the retailer launched last year. When the order is ready for collection, customers can choose to have it sent out to their address instead.

In the restaurant world at least, some chains have increased prices to cover the PostMates fee. Banana Republic are choosing not to do this, at least so far – perhaps retailers are more used to baking in the cost of deliveries to their orders than restaurants.

How are retailers making it work?

We previously covered Target’s emphasis on its stores as fulfilment hubs, and now other retailers are following in its footsteps. There are two slightly different capabilities coming together to make this Delivery-as-a-Service (DaaS) model useful for retailers.

The first is the connection of ecommerce orders to local store stock. This is still relatively uncommon, with ecommerce orders typically being fulfilled by warehoused stock in specialised distribution centres. Integrating order management and stock management with a high degree of confidence is essential for stores to be able to fulfil ecommerce orders.

The second part is the addition of low-cost and flexible app-based tools like Postmates and Shipt to provide delivery on demand. It’s interesting that in the Banana Republic example this capability is being integrated to their pickup option, when it could be offered as a home delivery option to customers whose address puts them within the 4-5 mile radius.

Is the model bad for workers?

However, these DaaS propositions have come under fire for worker mistreatment and payment practices, with DoorDash, Instacart and most recently Shipt finding themselves under fire for various decisions around tipping and demands made of employees. Shipt was recently the subject of a Motherboard exposé detailing the introduction of a new algorithm which used user ratings and other unknown factors to determine workers’ pay, which some workers reported left them only 50% of their previous pay packets.

Controversy around gig working platforms aside, the concept of Delivery-as-a-Service clearly has something to offer both customers and retailers, so if these businesses can reach a settlement with their workforces, expect to see adoption increase with other retailers. 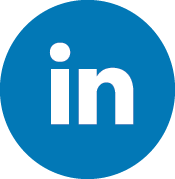 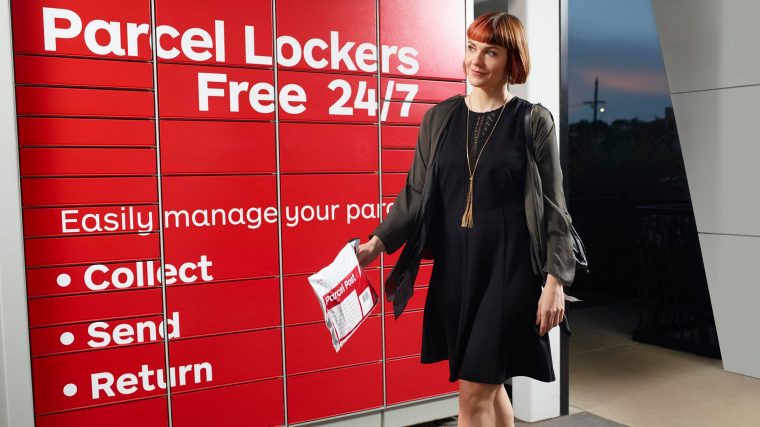 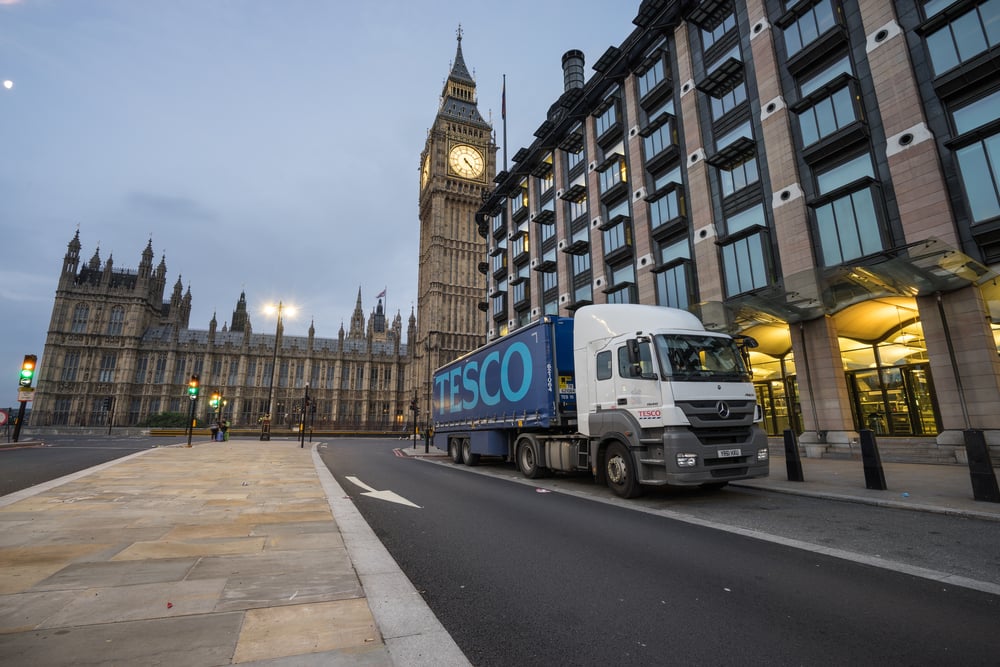